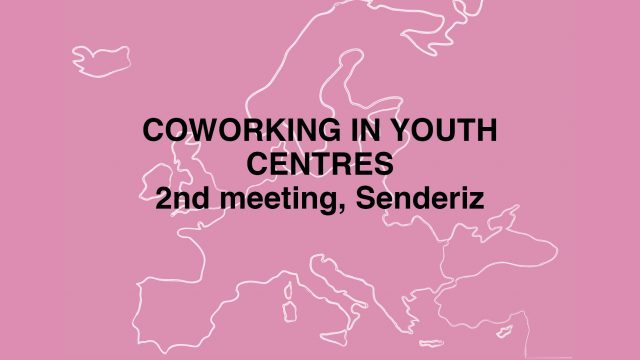 “Promotion of key competences of youth by coworking concept approach in youth centres”, which is shortly called by project partners as “youth’s coworking project”, has been started at the end of January 2018. It turned into intensive work over the guidelines for the youth centres and youth workers – how to implement coworking elements into youth facilities. Continuing the development work of the project, Ķekavas Youth Initiative Centre (Ķekavas JIC) is going to be the first youth centre in Latvia, where coworking activities will take place, and this is going to happen starting from September 2018!

For the moment guidelines under the same title as the project are in finalization phase. On 19th of June 2018 partners from Ķekavas novada JIC centrs (Latvia), Viaindustriae (Italy), Asociacion Cultural Sende (Spain), Forwardspace (Estonia), Sociālās inovācijas centrs (Latvia) met in Senderiz, Spain in order to discuss necessary improvements and define the next steps of the project development. After the English version of the guidelines is ready, partners will start to work on translations to the national languages of partner countries (Italian, Spanish, Estonian and Latvian) to make the document accessible to as much youth workers and other stakeholders, especially in rural areas, as possible.

The main objective of the project is to introduce coworking concept to the youth centres in the rural areas and hence stimulate entrepreneurship and educational opportunities of youth through coworking concept.

In parallel, practical preparations for launching coworking space in Ķekavas novada JIC will be done during the last month of the summer. Therefore young people in Ķekava and other closer municipalities could learn more about alternative ways of working, entrepreneurship, freelance, different projects, self-development, the whole concept of coworking and other interesting issues, as one of the tasks of coworking place is to produce relevant educational and social platform for its users. During the meeting small workshop was held by representative of Ķekavas JIC to work out the profiles of potential users of to-be-piloted coworking space in Ķekava.

The meeting itself was organized in picturesque mountain area, where the first co-living and coworking space has been run since 2013 by Asociacion Cultural Sende (more about the facilities and place itself can be found on http://sende.co/). Partners from Spain has kindly showed the place and shared its story, which is also included in the guidelines as one of successful cases of coworking. Except from co-working facilities for digital nomads, who prefer to organize their work in quiet and peaceful atmosphere, Sende offers accommodation (co-living) and number of events for coworkers, community members and youth in general.

As the first two partnership meetings in Riga in April and Senderiz in June have already passed, partners are looking forward to meet in the next destination – in Pärnu, Estonia at the beginning of September. The main results of the project are going to be disseminated starting from December 2019. 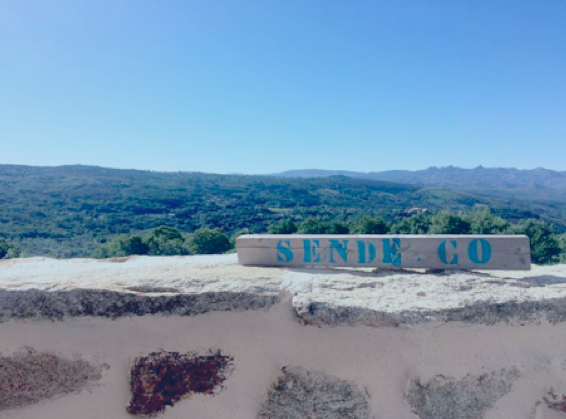